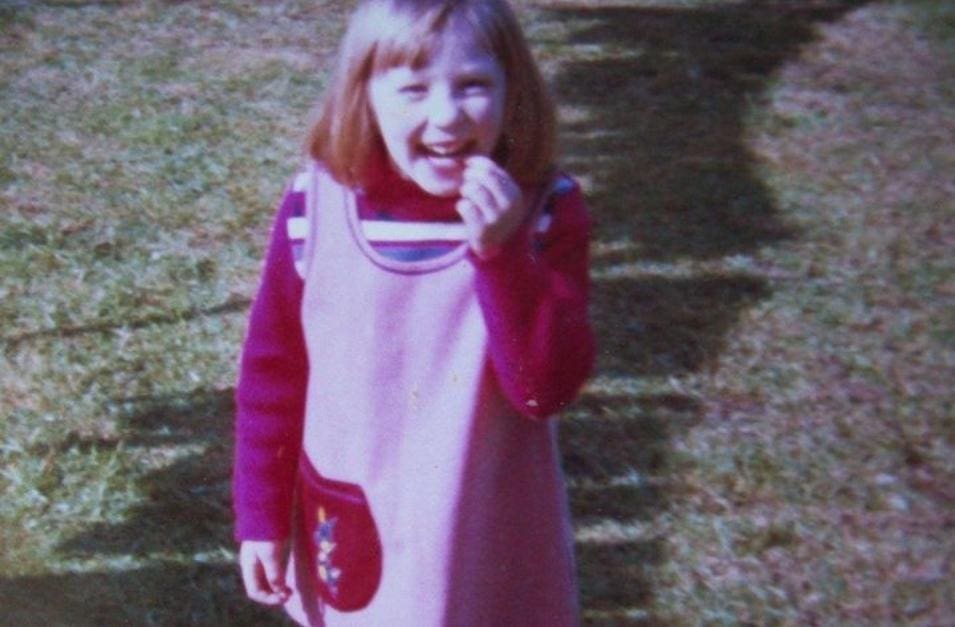 “Money Doesn’t Grow On Trees” or Does It?

When I was about 7, my dad called me and my brothers into the garden where we had a small orchard (sounds posh, but it was a council house – the trees were removed and the area dug over to create parking a few years later).

He was excitedly telling us that money grew on trees! It was true!

We curiously followed him to the garden where he pointed at an apple and told me to pick it from the tree.

I did so and discovered there was a coin inside!

My dad picked another apple and bit into it to show us yet another one with a coin in.

For about 30 seconds I was suspended in a magical reality where miracles happened. Staring at awe and wonder at this mysterious occurrence.

We were poor and this was a big thing.

Somehow, I can’t remember how exactly, I realised it was a joke.

My dad had expertly used his penknife to cut a discreet slit in some of the apples and wedged coins inside.

From an adult perspective, this is perhaps a playful trick to play, but that little 7 year old girl was furious. I was such a sensitive little soul and I felt deceived, angry and heartbroken.

It was a big fat lie.

We weren’t rich and would remain poor.

Of course, it was actually my dad who had teased me, but in my brain I somehow blamed money.

Money had lied to me…teased me and had let me down. I couldn’t trust it.

Peeling back all the layers of my money trauma has been an interesting process. This is one of the ‘lighter’ stories I have, but nonetheless one that caused the 7 year old me to have a high emotional response which, like many of my emotions back then, I internalised.

It was also the narrative of being let down…broken promises…that ran throughout my childhood.

Thankfully this is one of many money ‘wounds’ I’ve healed.

I’m sharing this to highlight how complicated our relationship with money can be.

Those feelings can stay with us for many years, albeit at a subconscious level, so it’s important to dig deep if you struggle with low self-worth, feeling valued and money baggage, because things can pop up and sabotage your progress when you least expect it!

Some women find they can’t get past a particular income level, others struggle to feel ‘worth’ what they charge…and others over-give and over-deliver to the point of overwhelm. There are so many ways this kind of stuff shows up.

If you’d like to delve into money mindset a bit deeper, check out The Abundance Hub for some free resources. 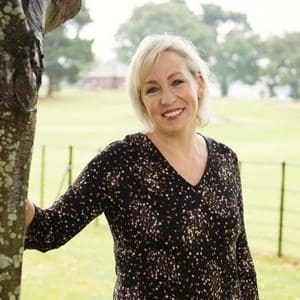 Thanks for stopping by. I’m Suzannah; EFT Tapping Coach helping women to overcome limiting beliefs, heal from trauma and cultivate self-worth so they feel confident to grow and prosper. 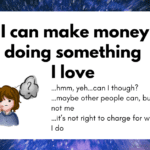 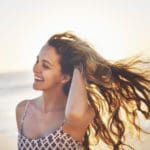 You Have Permission to Join in 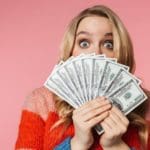 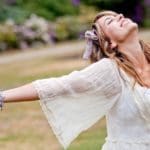 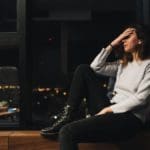 Use the Divi Builder…

to design your pop-up!

Enter your details and wait for the next page to load where you'll get access to the private facebook group for the challenge.

By signing up for this challenge, you also agree to receive marketing emails from Suzannah Butcher & Calmpreneur. You can opt-out of these emails anytime. See Privacy Policy

We use cookies to ensure that we give you the best experience on our website. If you continue to use this site we will assume that you are happy with it.AcceptPrivacy Policy